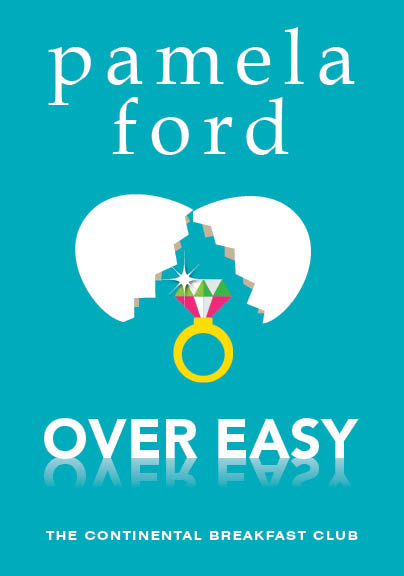 Allie Parker's had enough. Just because she's a dog groomer, her overachieving family of doctors and lawyers treats her like a child. She's convinced that a successful husband is all she needs to change their attitudes. So when she and her friends come up with a brilliant new way to meet eligible men, Allie squeezes into her sister's stylish clothes and sneaks into continental breakfast at an upscale hotel to find herself the perfect guy.

Before Allie has taken her last bite of syrup-laden waffle, she's met the man of her dreams. But what she doesn't know is that he's a jewel thief who mistakenly thinks she's his contact—and so does everyone else who's after his stash of diamonds.

Suddenly Allie's world is crazily upended. And as she scrambles to prove her innocence and get back to her old life, she discovers happily ever after sneaks up when you least expect it.

I received a free copy in exchange for an honest review.

From the blurb, I was expecting a light thriller with lots of racing and chase. What I didn't expect was the laughter. Oh my! Almost every scene had me laughing - giggling under my breath or laughing out loud. In short, it was a hilarious read.

The characters were finely crafted. They would need to be a certain type to fit into this story. Allie came across as a ditzy person. I think she was more of a child than an adult in her actions. I believe she could have been better characterised. But she fit the mould easily. If she hadn't been who she was, the story wouldn't have been a hit with me. Jax was a contradiction of sorts. He seemed responsible at times and silly when concurring with Allie's actions.

The side characters especially Bree and Megan were wonderful in their support of Allie. Strong friendships formed the basis of the story. The romance was done with a light hand. I was happy to read a clean romance for once. The comedy part goes without saying. It was a comical plot throughout. There were races and chases - kind of - but not overly serious ones.

The story was well done with an unusual premise of trying to find love interests at continental breakfasts. It was interesting enough to get me interested and the way Allie headed into trouble kept me intrigued with the situation. I seriously couldn't understand how she could have disregarded the warning signs. It made for some hysterical scenes and fun. The author showed a deft handling of the plot and had me looking forward to the next scene with delight.

The final resolution wasn't up to my expectation but the story ended well for the characters. It felt me dissatisfied. I hope Fresh brewed is better in that aspect. 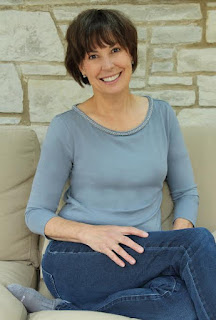 Pamela Ford is the award-winning author of contemporary and historical romance. She grew up watching old movies, blissfully sighing over the romance; and reading sci-fi and adventure novels, vicariously living the action. The combination probably explains why the books she writes are romantic, happily-ever-afters with plenty of plot - and often lots of laughter.

After graduating from college with a degree in Advertising, Pam merrily set off to earn a living, searching for that perfect career as she became a graphic designer, print buyer, pantyhose sales rep, public relations specialist, copywriter, freelance writer - and finally author. Pam has won numerous awards including the Booksellers Best, the Laurel Wreath, and a gold medal IPPY in the Independent Book Publisher Awards. She is a Kindle Book Awards finalist and a two-time Golden Heart Finalist. She lives in Wisconsin where she is working on her next novel.