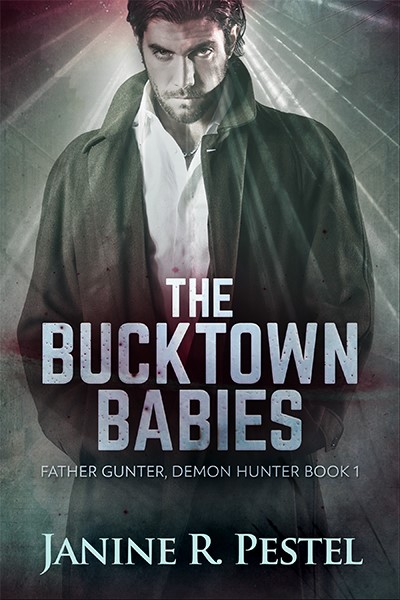 A former priest and demon hunter, Father Gunter is a demon’s worst nightmare. But even he will need help to destroy the demons that threaten the small farming community of Bucktown. When he sees a news broadcast about tragic events taking place in the town, he realizes he has work to do.

Along the way, help arrives - but from an unexpected source. Will it be enough to see the demon hunter through the final showdown with evil? 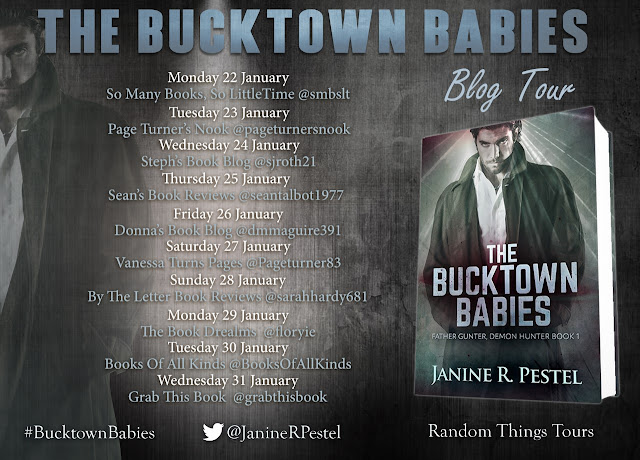 A new author and a new series always make me feel good. And this book hit almost all the points to be a good book for me. I am glad that I caught the first book because it is intriguing with the background given in this book.

The story started off with knowing Father Gunther and his unusual work. That itself was interesting enough to make me go forward with the story. Then there was the situation in Bucktown. What started off mildly went on to become an engrossing read.

The way the paranormal elements have been weaved in with the plotline was quite engaging. My attention was caught with the details of the demons and how they worked in the world. And I could very well imagine the scenes because of the author's vivid writing. There was no doubt or wavering in her words and that set a strong view of the story.

The characters I met in this book had my curiosity piqued and I am hoping to getting to meet them in detail in the future books. Father Gunther,himself, was a very captivating character. He was human enough with his flaws to feel comfortable with. At times, I had a slight difficulty with correlating him with being a priest. No one else stood out much except for his reluctant partner. I am hoping to many more paranormal adventures to them.

The story line was easy to follow and had a fast pace but was quite short in length. That was a point which both appealed and vexed me. I liked it since it was not a long tedious read but kind of hated it since I felt it could have been a bit longer with more information about the town and the people. They were only explained in broad strokes.

As intriguing as the starting was, the ending left me with enough suspense and questions regarding the Dodge and Father Gunther's past. I am sure I will be piecing together his past like a puzzle with the bits the author is sure to send my way in each book. I am definitely interested enough to follow the series!

I received a copy for reviewing purposes. This doesn't affect my review in any way.

My one line review : An intriguing start to a new paranormal series. 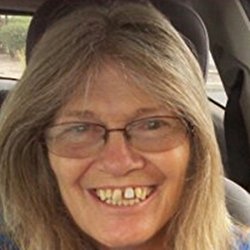 Janine R. Pestel is an Author born in Pennsylvania, raised in New Jersey, and now living in Mesa Arizona.

She began writing and self publishing in 2016, and in that year published 4 short stories, 1 compilation of short stories, and 1 novella. She writes science fiction, horror, and supernatural thrillers. Her main series, currently, is the "Father Gunter, Demon Hunter" supernatural thriller series. The first book of the series - "The Bucktown Babies" - was self published on February 1, 2017.

In September of 2017, she signed with Creativia Publishing. They re-released "The Bucktown Babies", and her science fiction novella "The Mons Connection" - which, actually, was the first story she had written, back in early 2016. The 2nd book in the "Father Gunter, Demon Hunter" series - "The Raven Flies at Night" is due to be released by her publisher, Creativia, in early December, 2017.

Her plans for 2018 include at least 3 new novels, including at least one more in the "Father Gunter, Demon Hunter" series. Her books are available in e-book, paperback, and audio book.