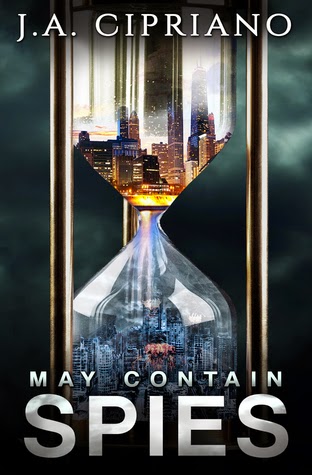 Abby Banks is your typical sixteen-year-old girl, except that her entire life has been one big lie. Kidnapped as a young girl and fostered by a government agency as collateral, Abby never knew she was important… until her mom’s terrorist organization unleashes a devastating attack on the facility.

(Blurb and Cover taken from Goodreads)

The three things which made me look forward to reading the book were the book cover hinting at a race against time theme, the title implying a spy thriller and the blurb introducing the interesting premise of a girl whose entire life has been a lie.

Abby, the protagonist is a normal teenager who is suddenly plunged into extraordinary circumstances. She is the hub of all action but she isn't directly involved in it till the end. She is either being dragged from place to place or rescued from captivity while Stephen, the love interest in the story is right in midst of the action scenes. He seems contradictory in nature, being a first class spy yet getting embarrassed easily.  There are a few side characters but none are memorable for me except Roberto. I felt that there was unnecessary carnage in a few scenes. The characters are too set in their roles with no growth with the exception of Abby.

The dialogue had me smiling at a few points but certain phrases and words were repetitive and distracting from the story. The plot was very fast paced and there were a few twists and turns keeping me on my toes all the way through. I literally felt like I was watching a tennis match, my thoughts moving from the Government agency to Abby's Mother, Gabriella. The author kept us guessing who were the good guys and the bad guys till the end. The scientific elements were pretty cool and I loved reading about them.

If you like an action packed book with cool scenes  and not much developed characters, this would be it.

If you would like to know more, take a look at the excerpt.

I hit the ground and stumbled, my tennis shoes slipping on the wet concrete below. I wobbled, arms flailing out like a pair of windmills as I crashed onto the cold stone. I swallowed once, nausea rising in my throat as I felt something wet and slimy seep into my jeans. There was a thud beside me and something grabbed my wrist and pulled me to my feet.

“Well, that was fun.” Stephen’s voice echoed in the sewer like we were in an ancient cavern. “That wasn’t exactly how I envisioned today going.”“Oh?” I murmured and before I could stop myself, blurted out. “How did you expect it to go?”I felt his hand grow warm, and somehow, I knew he was blushing. He let me go rather suddenly and took a step forward into the murk.

“Not like this,” he mumbled. His voice had lost that strange confidence it’d had during the gunfight. I watched him fumble with something and a beam of light pierced the darkness. His flashlight was so bright in the gloom that I had to shield my eyes from it.

“We need to keep moving or they’ll catch us,” he added before taking a few steps away from me. Evidently, he felt safer with at least a foot between us. If my mom could see us now she’d laugh. Then she’d get a ruler to make sure we stayed at least twelve inches apart at all times. 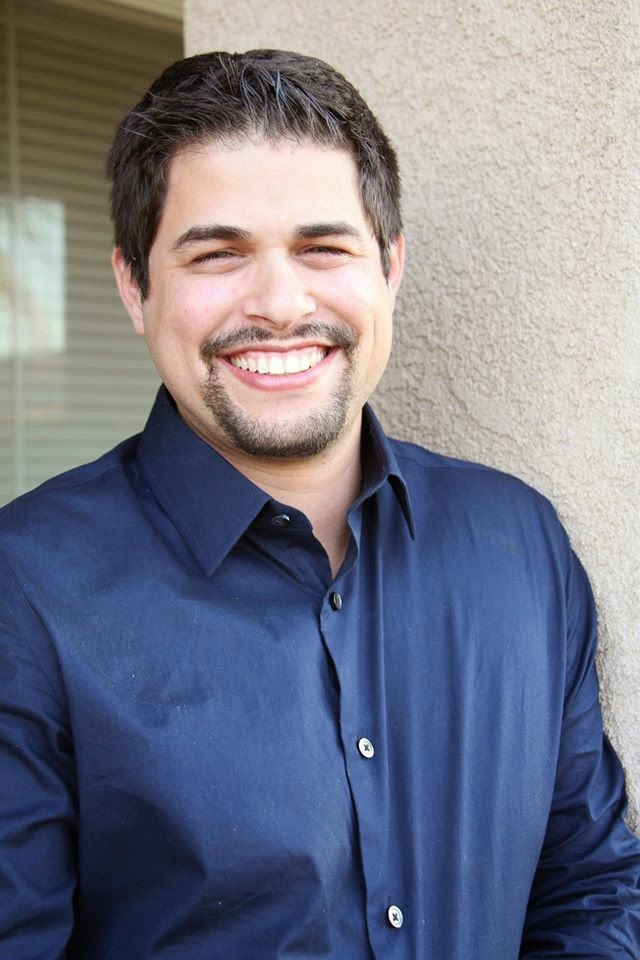 When J. A. Cipriano was in second, grade his teacher gave everyone in class a journal to write down whatever they wanted. Their first subject was to write about something they didn’t like. J. A. chose to write about why he didn’t like writing. His reasoning was simple. He had bad handwriting. Even then he was destined to be an engineer due to his messy scrawl.

Unfortunately, he found through the course of this little adventure that he actually liked writing. That year was sort of the high point for his writing career because he won a writing contest for the state. He got to go to a big dinner and his teacher was all dressed up.

He kept writing little stories, year after year, and in sixth grade, won another contest. In seventh grade he broke his arm and got the cast signed by both Dean Koontz and Stan Lee. It is, by far, the coolest cast he’s owned. That was about the time he found video games and anime. His writing turned mostly toward fanfiction until about ninth grade where he wrote his first novel, a small book about twenty thousand words called Revelations. In sophomore year, he wrote two more books to complete the trilogy because he saw Star Wars that year and learned trilogies were the cool thing to do.

Since then, he’s written six more novels, four of which are in the Lillim Callina Series, and one in the Abby Banks series. The other is stuck in a drawer for time undetermined. He’s writing his next book now which is about werewolves fighting mummies in Ancient Egypt. After that, he will move onto Abby Banks 2. The Spy Within will come out in June or July.

J.A. also has three chinchillas. Two of them are grey and because of this, they are named Slate and Cadmium. The third is named Jet because he’s black, and Jet is old English for black. See, creative. He also has a cat named Turtle. This does pose problems for his two-year-old from time to time.

Visit the Author 's site to know more about him and what he is upto now! There is also a giveaway connected to it. Enter below!

If you want take a look at my other co blog tour hosts, click the blog names in the following image to go to their respective blogs.